Ismet Kapetanović : A story where it all started 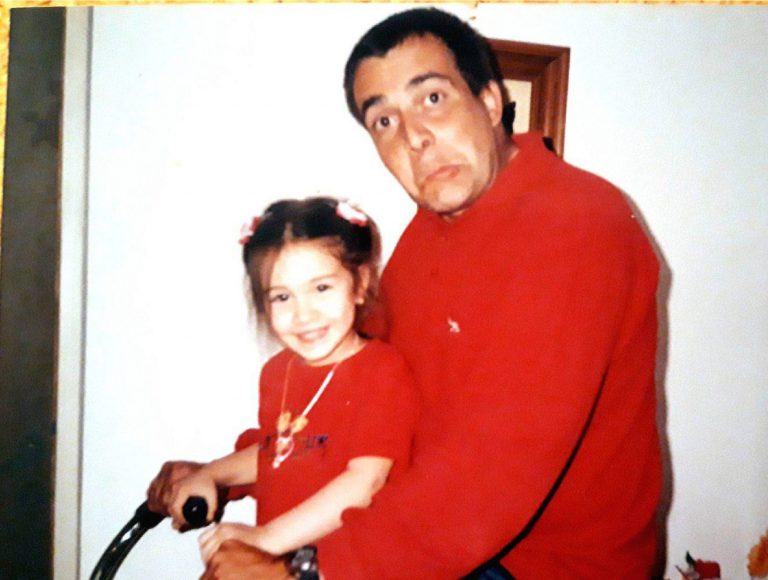 Today’s stroke survivor story comes up close and personal with the person who is writing blogs on this website.

Allow me to introduce myself, I’m Emina Kapetanović and I’m a daughter of a stroke survivor.

It was October 22nd, 2019. I was 20 years old and my life was going great, as it should for a young adult. Then on that fateful morning, my mother’s screaming woke me up at 5 am. They sounded inhumane, something that still haunts me to this day.

She found my dad lying on the living room floor, paralyzed and barely conscious. We couldn’t even remember the ambulance number. My dad and I have an amazing bond, our worlds are centered around each other, so when I saw him in that condition, my stomach started hurting like 1000 knives were buried in me, and I fainted.

He had complained that his head hurts insanely the previous day and that he never felt as ill as then. He refused to go to the hospital, saying that it will pass. To this day I curse his stubbornness.

Doctors said he had a severe stroke and I thought oh, that will pass in a couple of months, he’s only 50 years old. Blessed be ignorance. What I didn’t know then and what my mom later, is that doctor’s prognoses were that either he will die or he will spend the rest of his life in a vegetative state, dependant on the mercy of others.

He didn’t recognize anyone, couldn’t speak, unable to move one side of his body. He was in a hospital in urgent care for two months and I wasn’t allowed to see him because they didn’t know what kind of an effect would it have on him. So I sat there, every day trying to at least hear him. Ironically, the morgue was right across the hallway and I couldn’t help but wonder…

My mom was physically ill and mentally exhausted, rehabilitation costs became too much and then Covid-19 hit. He had to come home and our family had to learn how to take care of him. That was difficult, I’m not going to lie.

But he made amazing progress, started walking on his own and being independent. We’re working a bit by bit on his speech and great thing is that his mind is still as sharp as before he had a stroke. Even our relationship got better, we made a tradition every day after physical therapy we drink coffee in a local coffee shop.

When I started noticing the patterns of stroke survivors’ needs, I developed Motus – an application for rehabilitation and socialization after the stroke. I wish I could relieve the pain of all stroke survivors and their caretakers, that they never feel as helpless as I felt.

I really do trust in miracles, my dad’s recovery was one of them. 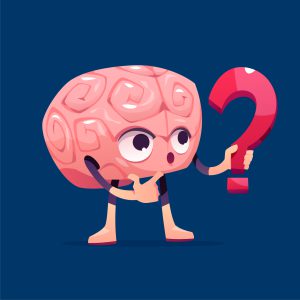 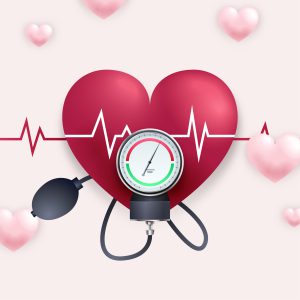